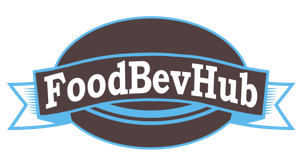 foodbevhub May 26, 2020
LIST YOUR MACHINES AND PRODUCTS FOR FREE FOR A LIMITED TIME 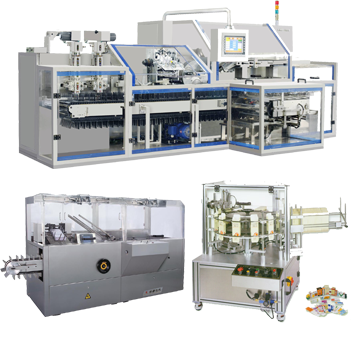 No comments here yet.
Please make your opinion count, let us know what you think... 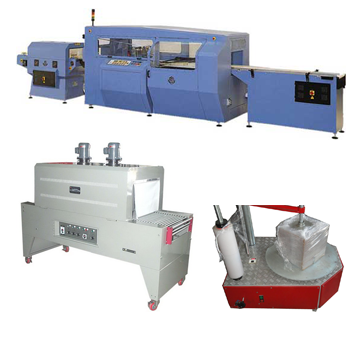 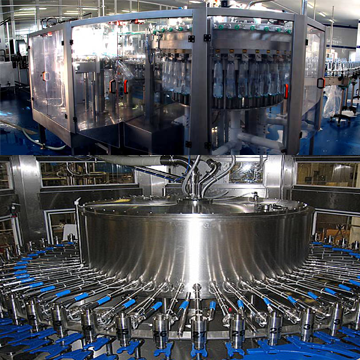 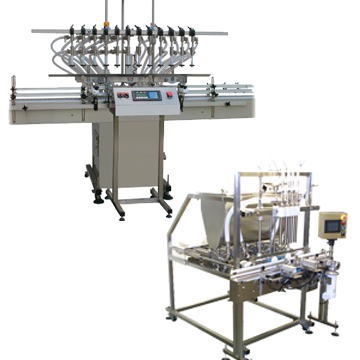 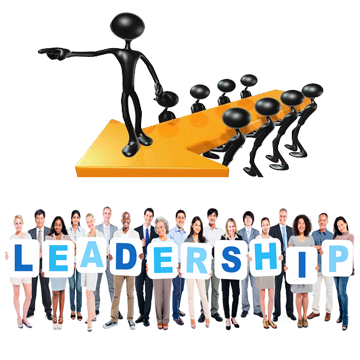 A team leader is someone who guides, provides instruction, direction and leadership to a group of group of individuals for the purpose of ac .....Read more 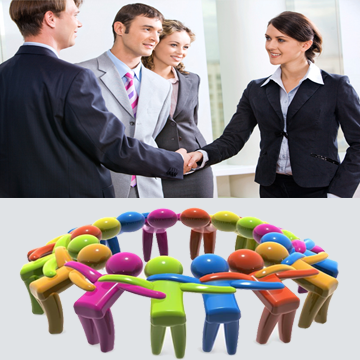 In a team where the leader is holistic and strong, the culture is usually very productive and helpful for the team to perform exceedingly we .....Read more

You can find, add or update any food and beverage industry related information here. 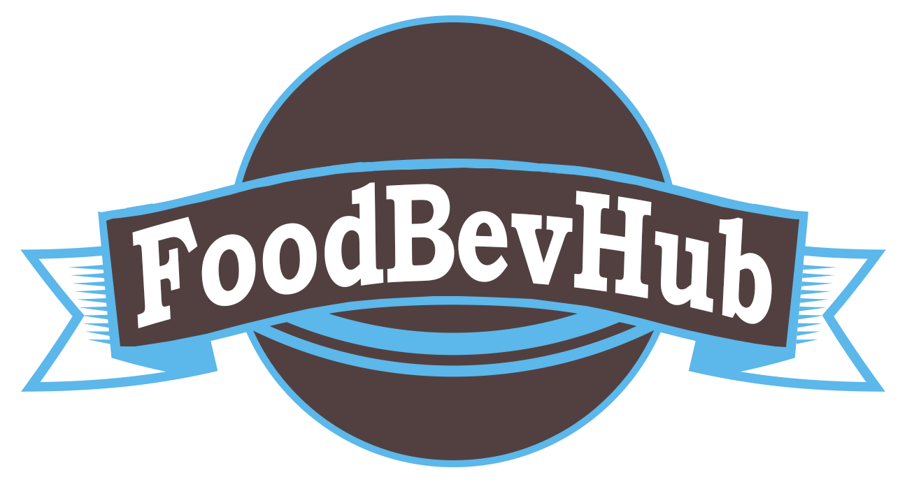 At FoodBevHub, our purpose is to improve productivity in Food and Beverage Industry.

You can list for FREE and sell Used machines for Food and Beverage Industry, second hand and new packaging machines, processing equipment etc.

If you want to contact us, please send an Email to info@foodbevhub.com.au